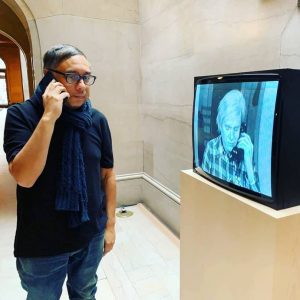 Raul Benitez has been involved with the Chicago Film Community through the Chicago Underground Film Festival for the past 14 years. He has previously volunteered for The Chicago Cinema Society before taking over the film programming at Comfort Station Logan Square in 2013. He has partnered or programmed with Chicago Film Makers, Little Mexico Film Festival, First Nations Film Festival, Reeling Film Festival, Chicago Film Archives, Beguiled Cinema, CIMM Fest, La Guarimba Film Festival, South Side Projections, DollHouse DIY, The Wretched Nobles of the Exiled Dynasty, Kartemquin Films, ACREtv, Moving Image Arts, Chicago Latino Film Festival, Cinema Culture, Nerivela Mexico and the Permanencia Voluntaria Archivo Cinematográfico.  Raul was named by New City as a Chicago Screen Gem of 2015 , 2017 and 2019. His outdoor film series for Comfort Station was named by The Chicago Reader (2013) and New City (2015) as the best outdoor film series in the city.

Raul was named on the Jury for the Cortadito Shorts Film Showcase at the Gene Siskel Film Center.  He is also a member of the Panorama Latinx Community Council.  Raul was a jury member for 2019 and 2020 DePaul School of Cinematic Arts DePaul Experimental Film Showcase, and the Chicago International Children’s Film Festival 2019,2020 and 2021.

With Full Spectrum Features Raul was part of a grant award from the MacArthur foundation for an International Connections grant in 2019. The result of the grant was the Chicago Cinema Exchange where film makers from Chicago and Mexico City exhibited films programmed by Raul.

In December of 2019 Raul in partnership with Permanencia Voluntaria Archivo Cinematográfico and Viviana García Besne screened  the first two films of El Santo restored by Besne at the Musicbox Theater.

Raul was on the team for the Chicago Cinema Workers Fund which donated money to theater workers who were affected by the pandemic.

Raul presented a screening of the first Mexican sound Horror Film La Llorona (1933) at the Musicbox of Horrors in October 2020.

Raul was a Jury member for the 2020 Reeling Film festival.

Raul is part of the screening team for the 2021 and 2022 True/False Film festival.

Raul was the moderator for the Equity in Film: The Latinx Perspective panel for the Illinois Film Office. You can watch a recording of the panel here.

Raul was named Senior Programmer for the Midwest Film Festival.

Raul was on the screening committee for the 2021 Camden International Film Festival .

Raul is now programming for the Chicago International Film Festival for their shorts and After Dark Program.

Raul is on the board for the Chicago Made Shorts Series.

Raul is on the 2022 Ann Arbor Film Festival and Flex Fest 2022 screening committee. 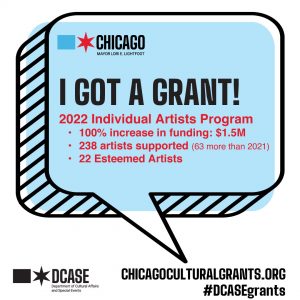 Raul was awarded an Esteemed Artist Grant by DCASE.

Video for Chicago/Mexico city project at the MacArthur Foundation. 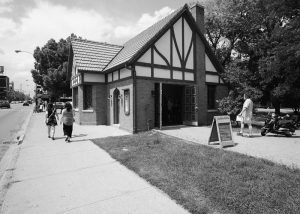